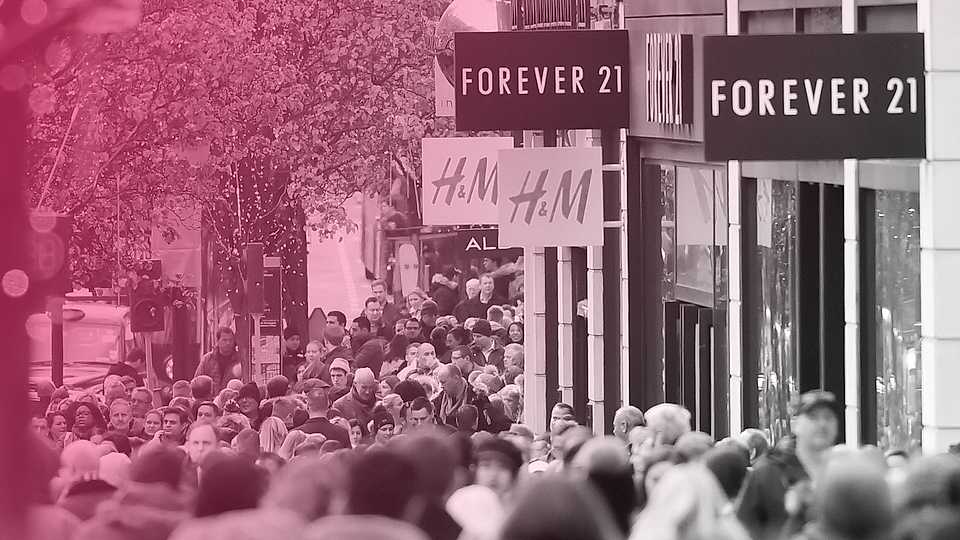 Where is Erin Brockovich when you need her?

Zara, Levi’s, ASOS, Next, H&M, M&S and Tesco’s are among the brands that have been called out in a new sustainability report for their poor production practices. In a recent study by Changing Markets, called ‘Dirty Fashion’, some of Britain’s favorite high street retailers and supermarkets have been finger pointed for their part in the impact industrialization has had on India and Indonesia.

This new research is an eye-opening account of the day-to-day consequences of mass-produced viscose. It follows an earlier report, published last June, which investigated the factory-owning Aditya Birla Group. Based in India and Indonesia, Aditya Birla plants account for 20 per cent of the world’s viscose production. Though considered a sustainable fibre because it can biodegrade, the chemicals used in its making can have a devastating impact if not monitored.

Over the course of November and December 2017, investigators revisited Aditya Birla’s plants in Madhya Pradesh, India and West Java, Indonesia. They reported that, ‘while the company is keen to broadcast its sustainability credentials, when it comes to viscose production it is failing to implement even basic legal requirements. In addition to multiple first-hand witness accounts of the company’s wrongdoing, independent laboratory testing found that air and water emissions of some contaminants exceed regulatory limits, indicating a serious potential threat to the local environment and the health and wellbeing of its workers and the communities living in the shadow of its factories.’

Of the impact, they saw in India that the water had been turned a ‘dark red’ from the pollutants, that there were two deaths linked locally to contaminated water and that ‘[s]ixty villagers fell seriously ill and lost the ability to walk’. Further testing showed that the levels of ‘carbon disulphide was 125 times the World Health Organization (WHO) guideline’ and that this can impact the ‘nervous system and is suspected of damaging fertility and the unborn child, even at low concentration.’ On top of this, ‘People in communities surrounding the factory are suffering from serious health conditions, including cancer, tuberculosis, reproductive problems, birth defects and stomach disorders’.