Nike Unlaced Is a New Sneaker Store Concept for Women 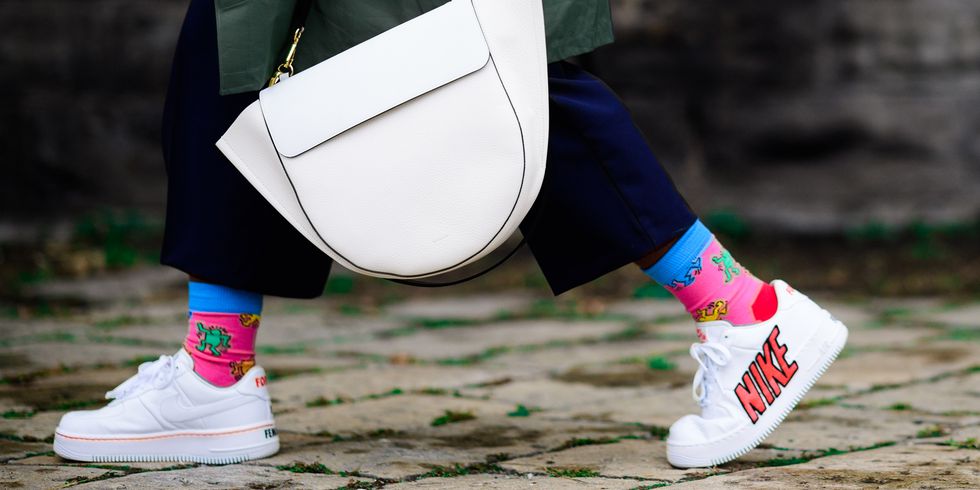 Nike Unlaced Is a New Sneaker Store Concept for Women

Women’s sneaker lovers are a powerful bunch, but often underserved by the very culture they’re obsessed with. The hottest shoes drop in only men’s sizes, color ways are limited (or all together bogus)—read ELLE.com’s report of what 14 women had to say at 2018’s SneakerCon and you’ll get the idea.

Nike wants to change that. Though they’ve always celebrated women (take The 1 Reimagined concept for example), the brand is taking things one step further. This week during Paris Fashion Week, the brand revealed Unlaced, a new retail concept that’s pretty much sneaker heaven for women.

Set to launch online on March 27 and roll out in stores through the summer, Unlaced is what I like to call a love letter to women: a new space focused specifically on women’s products in both sportswear and performance. And they’re using the word space a little conceptually here. Nike Unlaced will be built into global retail locations and also have a footprint on the Nike website.