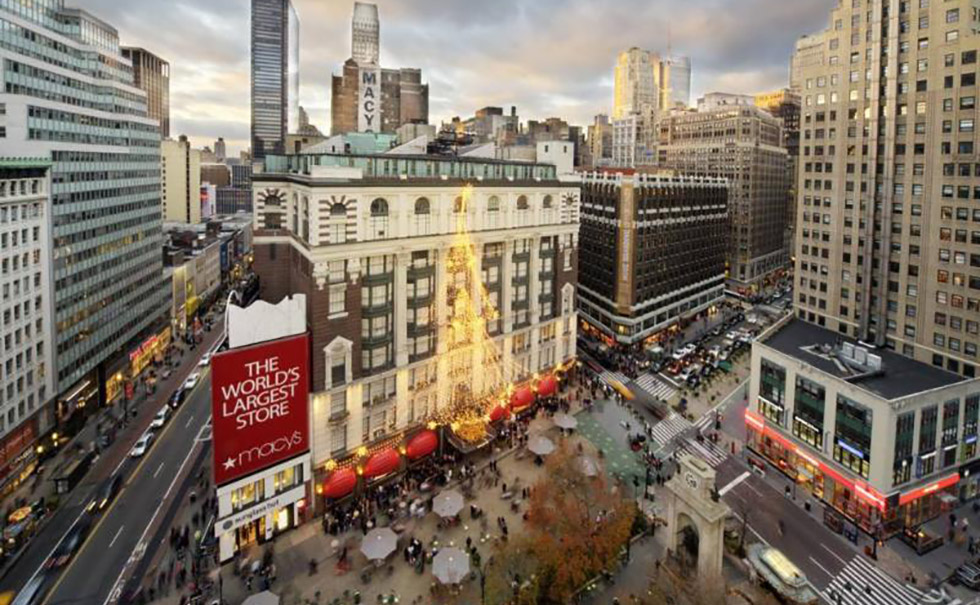 Retailers are diehard optimists and this holiday season, they really did have something to feel good about – shoppers came out in droves eager to buy.

Across the board, retailers interviewed last weekend were bullish on holiday 2017 and agreeing with industry forecasts ranging from 3.6 to about 5 percent sales growth for the period, which are fueling optimism that the momentum carries into the first half of the new year. At the high-end, it could be the best holiday season since 2005, according to some retail experts. At worse, the season will come close to last year’s 4 percent average sales gain, as the National Retail Federation has reported.

On Super Saturday, which was the Saturday before Christmas, J.C. Penney’s along with Macy’s, Aéropostale, Zara, Victoria’s Secret, and Uggs in the Herald Square area were teeming with shoppers. Nordstrom Rack, in Herald Square and Union Square on 14th Street, also were busy. Up in Westport, Conn., shopping was similarly brisk. At Brooks Brothers, sales were better than expected. This past weekend, J. McLaughlin did 88 percent of its business at full price.

The Craig Realty Group has seen its 15 centers in nine states exceeding expectations for the season, said president and ceo Steven Craig, who cited Craig Realty’s Outlets at San Clemente in Orange County and The Citadel Outlets in Los Angeles as particularly strong. He credited better planning, social media and consumer sentiment for improved business.

“The numbers are very encouraging for the holiday season. There’s certainly strong consumer demand for many sectors,” said Jack Kleinhenz, chief economist for the National Retail Federation. “Retailers and consumers were in sync,” Kleinhenz said, meaning retailers ran the right promotions when consumers were looking for them. “Retailers were not in catch-up mode.”

He said when retailers report their December and fourth-quarter numbers, he expects they will on average match the NRF forecast months ago that holiday sales would be up 3.6 percent to 4 percent.

The holiday rally could continue this week with shoppers back in stores to make returns, exchange gifts and redeem gift cards. There’s also an opportunity for retailers to sell early spring goods at full price, while the bitter cold weather expected to move through much of the country this week, with the exception of the Southwest, is expected to spur sales of leftover coats and cold weather gear.

In part, the outlook is up because last year was so weak, making comparisons easier. But retailers have been buoyed by Congress passing the tax cut bill backed by President Trump, fueling consumer confidence, which had been already high. With the economy at almost full employment, there have also been some wage gains, moderate inflation, some pent-up demand for fashion, the wealth effect from home and equity price increases, and technology has enhanced online shopping and services for shoppers, so they have greater options on how, where and when they can shop.